There is a gap between…

Apparently, Marshall McLuhan would always turn to page 69 of a book and read that page to decide whether or not the book was worth reading in its entirety. Today, I finally decided to give the “page 69 test” a try. The book: Nuala O’Faolain’s Are You Somebody? The Accidental Memoir of a Dublin Woman. (It’s actually one I read several years ago). The page: 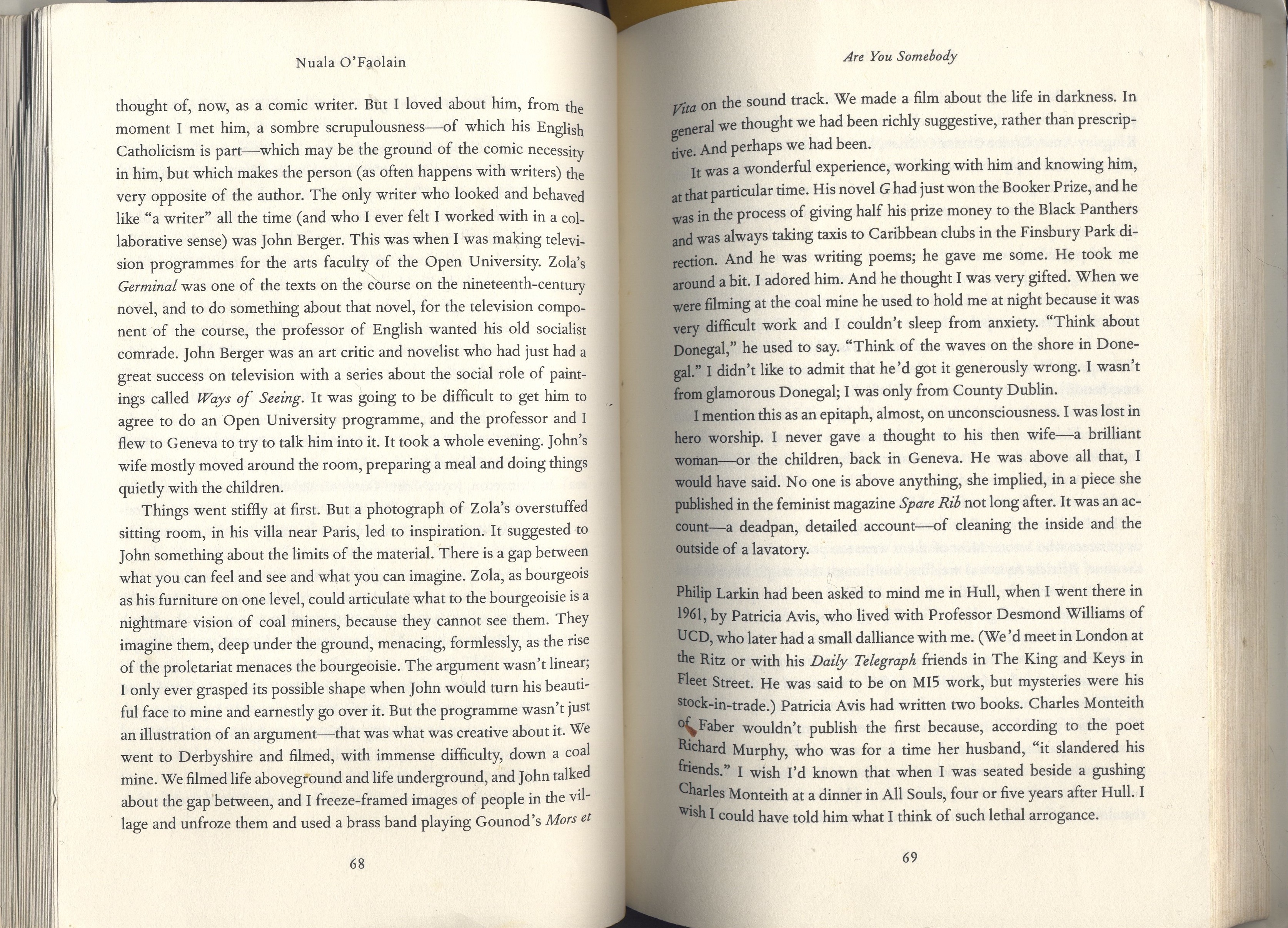 I loved reading Nuala’s book but what I found on page 69 made me pause. Those who know me even a little know of my love for John Berger. The infatuation began when I was art history student. One moment I was numbly memorizing the Western canon, the next moment I was sneaking off to watch episodes of Ways of Seeing. What can I say? Berger was my moonshine, my contraband cigarette. His entire worldview carried a waft of the illicit. With his piercing stare and tousled hair, he opened my eyes to what a story (or an artwork) could be—i.e. the thing happening off to the side of the tale other writers/artists were telling. Call it the “sideview” or “underview” or whatever you wish. I have been lost in my own version of (what Nuala O’Faolain describes as) “hero worship” ever since. 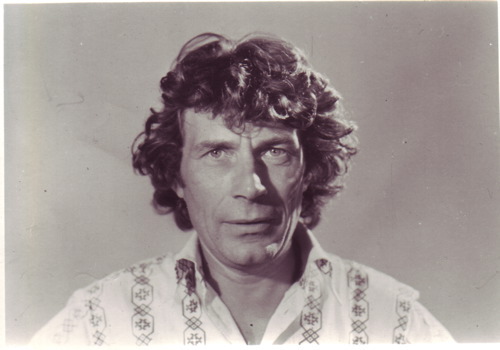 So Nuala and John. There is So Much Implied on page 69 (and page 68!) but let’s forget the salacious, and perhaps questionable, overtones and focus instead on the gulf O’Faolain describes existing between the coal miners and the villagers they filmed. This idea of the “gap between” strikes me as one of the most perfectly observed portraits of empathy and its limits that I have ever come across. “There is a gap between what you can see and feel and what you can imagine….between the life aboveground and life underground.” 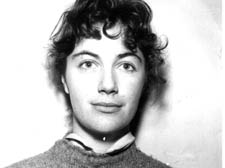 If we’re very lucky, if we find the right book, or the right circumstance, I suppose that’s where fiction can take us—to that place in-between. Imperfectly, and maybe in a compensatory way, our stories have the power to get us a bit closer to seeing and feeling other worlds.

(For those lucky enough to live on the west coast, a portrait of Nuala O’Faolain is currently screening at the Vancouver International Film Festival.)