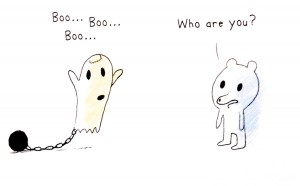 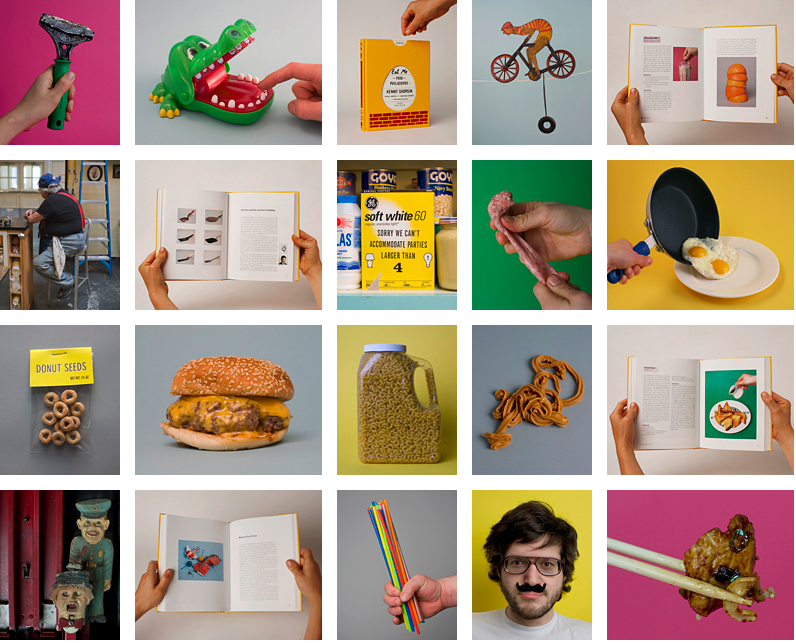 Bountiful bravos to Julie Morstad for her GG illustration nomination for JULIA, CHILD!!! 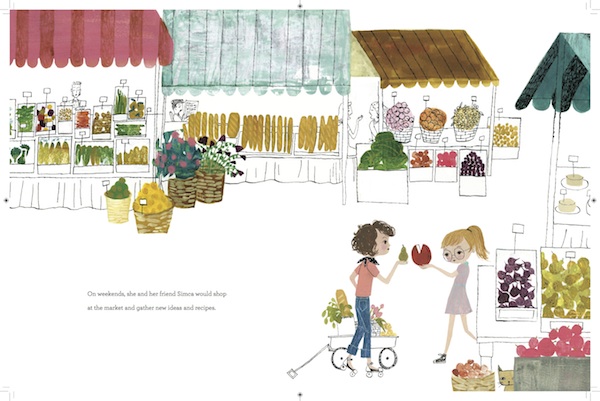