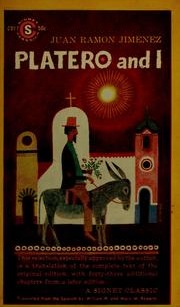 When I was 17 years-old, I happened upon this eccentric book by Juan Ramón Jiménez in a small second-hand bookshop in Toronto, which led me to become interested in Andalusia, which led me to the music of Paco de Lucia (RIP, 1947-2014), which (in a way) led me to study Spanish in university, which (definitely) led me to travel to Spain with my best friend when I was 19, which (later) led me to return (three times), which (coincidentally) led me to be there when I realized that I was in love with my (now) husband, which led us to make some dramatic decisions that would put us in the same city at the same time, which (eventually) led us to travel back to Spain for our honeymoon…which (finally) makes me wonder about Actual Book Chains and whether they can (as often or as easily) trigger these kind of accidental life-changing reactions. 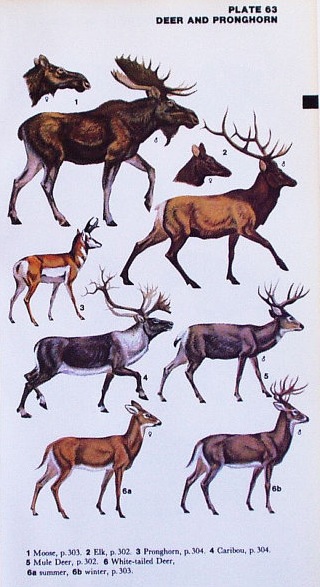