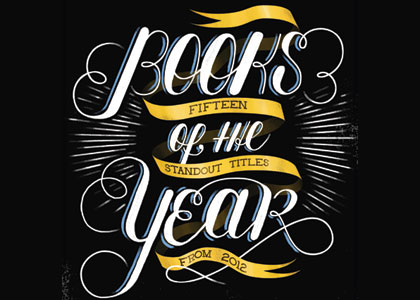 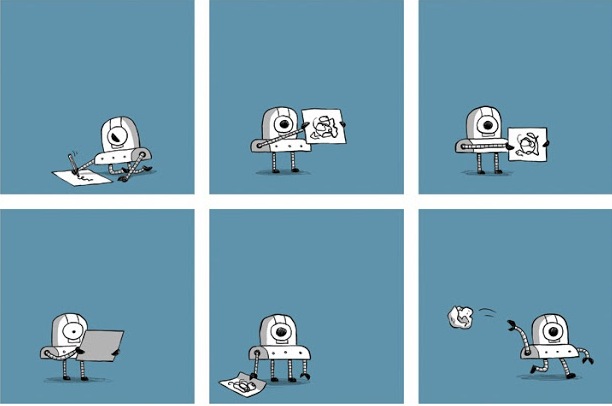 “I wanted to suggest, not describe.” 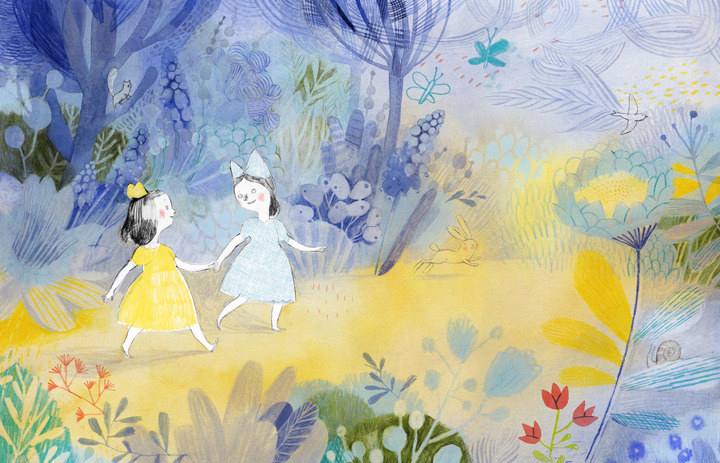 “I am attracted to deeper work, not to bright, funny or commercial art. I feel I’m much more underground than mainstream…I like bringing the text to another level through its visuals. It’s a way to create images that can be appreciated by the eyes, but also by the brain.”—Isabelle Arsenault, The Walrus Magazine’s Governor General’s Literary Awards interview series.

Maybe I’m a bit slow but it always takes me a while to catch on to seasonal shifts. This weekend, I finally felt myself really sinking into autumn. There are a few gardens on my street that are enjoying a farewell flourish. I love the slow wither and drift. I love the look of something, once grand and complete, gently falling away. 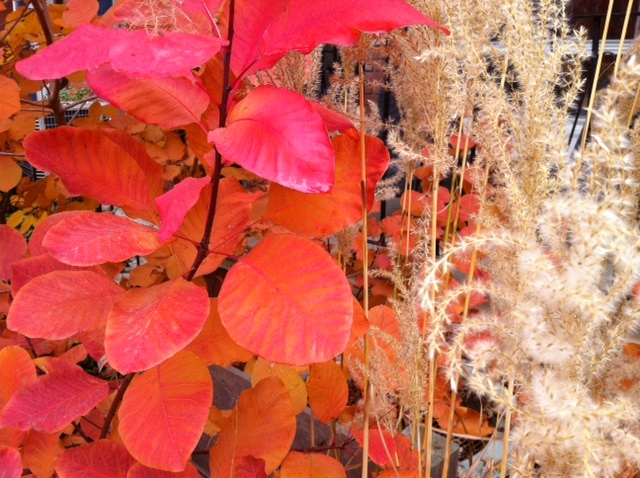 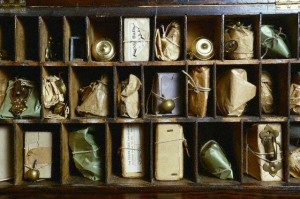 “For some reason, we know not what, his childhood was sharply severed. It lodged in him whole and entire. He could not disperse it.”
—Virginia Woolf writing about Lewis Carroll. 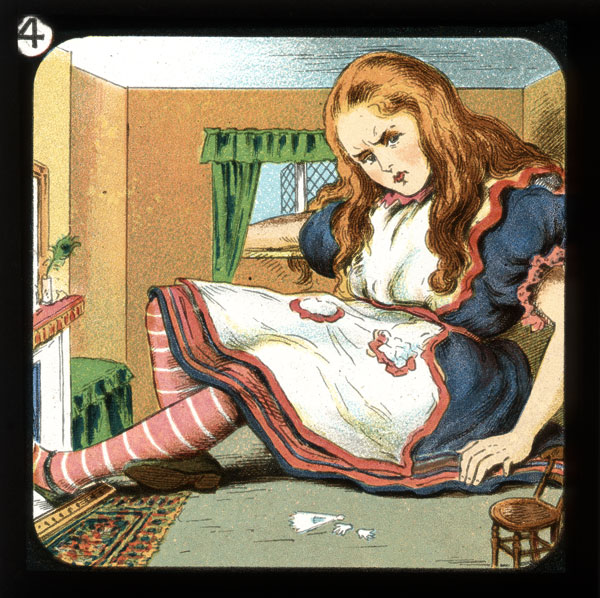 (Glass lantern slide based on based on Sir John Tenniel’s original illustration.)