By kyomaclearJanuary 10, 2013Blog
No Comments 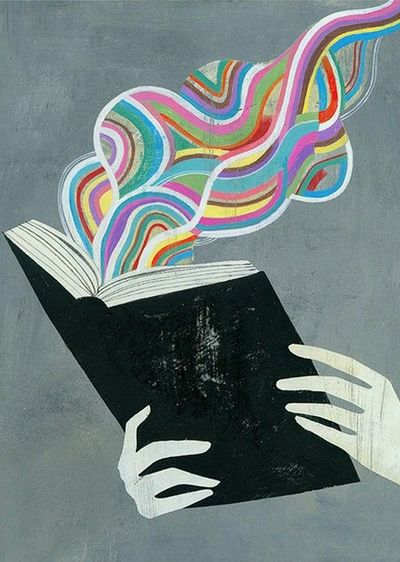