By kyomaclearDecember 5, 2013Blog
No Comments 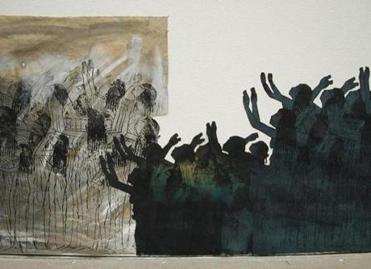 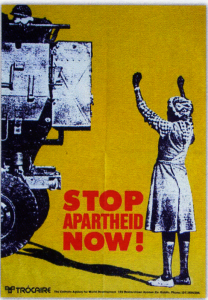 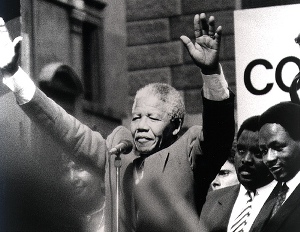