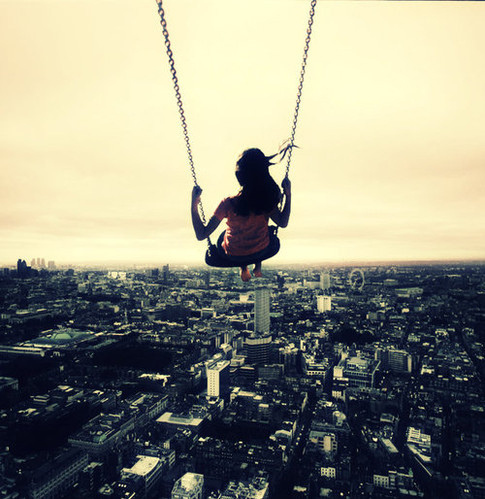 A few of my favorites:

1. On the street, everyone is rushing by, each person with their hidden thoughts and emotions, light or serious. (Marie is terribly jealous…Eric has a little music in his head.) Laurent Moreau’s beautiful book—”A quoi penses-tu?“—makes empathy and psychological insight a simple matter or turning a flap.

2. Antonio Frasconi’s “Kaleidoscope,” originally published in 1968, is a wordless accordion-fold book, which when fully opened is 130″ long. (Caveat Emptor: It is hard to find but not impossible. If it proves to be elusive, Frasconi has other wonderful picture books.)

3. Edward Gorey’s “The Doubtful Guest” is the bizarre and delightful tale of a sneaker-sporting creature that arrives at a family’s home one day. Oddly enough, the flummoxed occupants never ask their uninvited guest to leave, enduring his mischievous and mournful moods for 17 years. My favorite Gorey by far.

4. Ted Hughes’ “The Iron Giant.” This classic story of an unlikely friendship between a metal-consuming colossus and a young English boy named Hogarth has always been a favorite but Laura Carlin takes it to a whole new level of amazingness with her mixed-media artwork.

5. “Duck, Death and The Tulip” by celebrated German writer/illustrator Wolf Erlbruch is a strange and beautiful book about death and (perhaps more palatably) about life. “For a while now, Duck had had a feeling. ‘Who are you? What are you up to, creeping along behind me?’ ‘Good,’ said Death, ‘you finally noticed me. I am Death.’”

6. “Fortunately” by the exuberantly interdisciplinary Remy Charlip (please look him up) is about a boy’s journey to happiness through a series of roller-coaster extremes. (“Fortunately, Ned was invited to a surprise party. Unfortunately, the party was a thousand miles away. Fortunately, a friend loaned Ned an airplane. Unfortunately, the motor exploded.” Good luck, bad luck, Ned just takes everything as it comes. How does he do that?) First published in 1964, “Fortunately” is also a masterwork of sequence, using page turns so very cleverly.

7. “Dillweed’s Revenge: A Deadly Dose of Magic,” by Florence Parry Heide and Carson Ellis is a perfect Goreyesque allegory of creativity, wickedness and joie-de-vivre triumphing over our fuddy-duddy, kill-joy selves. (To quote Bob Shea and Lane Smith: “WHY WE RECOMMEND THIS BOOK: debauchery, black magic, murder and inspired shenanigans throughout.”)

8. “The Tiger Who Came to Tea” by Judith Kerr. How would you react if a tiger wanted to come to tea? What if your ravenously hungry feline guest ate all the food in the house, and drank all the drink right down to the last drop of water in the tap? A reminder that good things can happen when our lives are infiltrated by enigmatic (and cheeky) strangers.

9. “The Conductor” is a wordless book by French illustrator Laëtitia Devernay that models the ambient and rhythmic experience of listening to a musical score. I love the way this unusual book jumps the fence between art forms, while conjuring a harmonious avian and tree-filled world.

10. John Burningham’s “Aldo” is about the everyday life of a little girl whose home life is empty—apart from her parents’ arguments—and whose school life is overshadowed by bullies. It would be a devastating book were it not for the buoyant comfort she finds in the company of her secret friend Aldo. It’s a gentle lesson in the power of the imagination to create a new reality.

11. In “Bob & co”, Delphine Durand opens with a line-drawn character called “Empti­ness.” (“On the blank page there’s a vast EMPTINESSS all alone.”) Our lonely character is soon joined by the characters of Sky, Earth, Water, who jostle and cavort until Emptiness gets pushed off the page. Stunningly simple metaphysics.

12. “Stephen and the Beetle” by Jorge Luján and Chiara Carrer is the deceptively small tale of a boy’s encounter with a beetle. In truth it is a large story of big decisions, turning points and mindfulness, all beautifully amplified by Carrer’s mixed-media art. (“If I drop my shoe…the day will go on just the same, except for one small thing.”)

13. Olaf Hajek and Angelika Taschen’s new yoga primer “Little Gurus.” The playful and beautiful illustrations capture the yoga poses but also the historical and cultural background of the discipline.

14. Artist and author Peter Sis’s illustrated adaptation of a 12th-century Persion poem, “The Conference of the Birds.” The story, “in which all the birds of the world get together for a conference,” assumes a prejudice-free aviary world, in which even flightless penguins can have their say.

15. Belgian iIlustrator/author Kitty Crowther’s “Annie du lac” (2009). Three islands in a lake turn out to be three giants, who help Annie find a way out of loneliness.

Bend words. Stretch them, squash them, mash them up, fold them. Turn them over or swing them upside down. Make up new words. Leave a place for the strange and downright impossible ones. Use ancient words. Hold on to the gangly, silly, slippy, truthful, dangerous, out-of-fashion
ones.

As many of the great children writers have taught me (Dr. Seuss, Shel Silverstein, Maurice Sendak, George Saunders, Sheree Fitch, Dennis Lee), nonsense is our salvation, our blissery, and our biggering.

Bend words and bend the world. 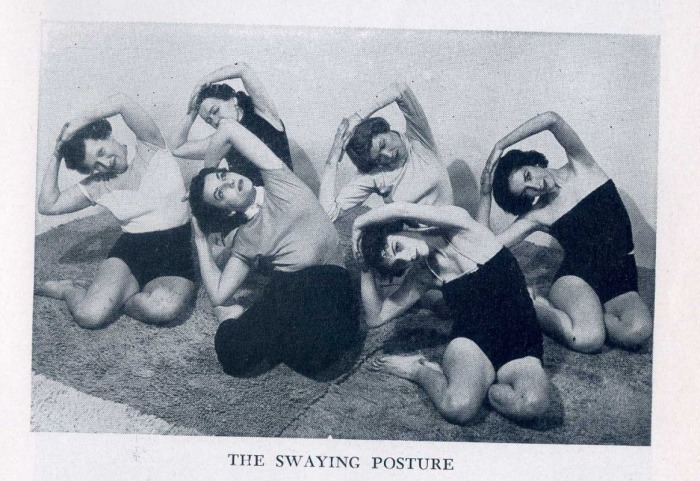 Written in honour of Dr. Seuss for CBC’s Canada Writes.