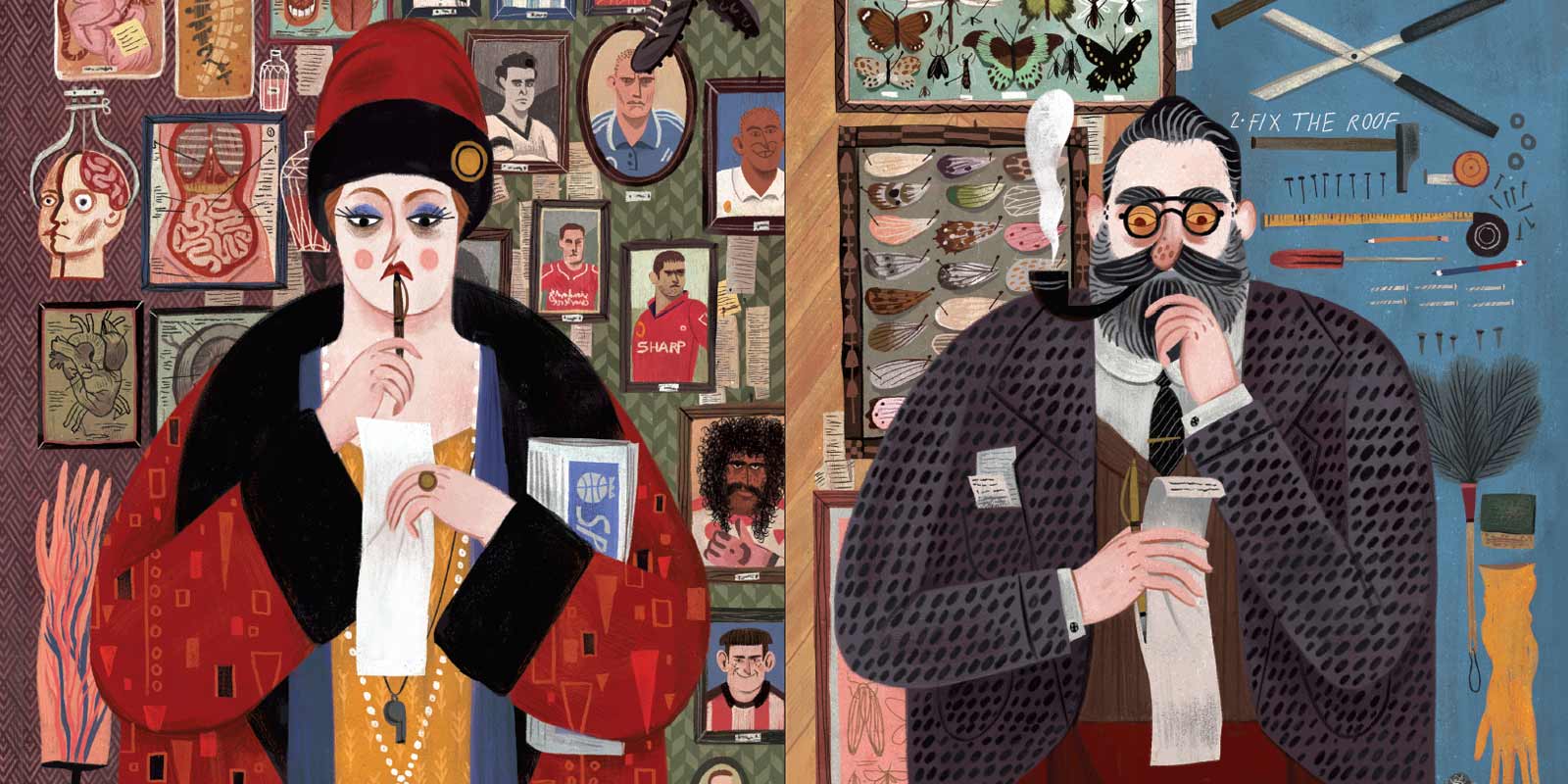 An offbeat story of a list-loving family, an unexpected visitor, a raft of balloons, and a boy brimming with big questions.

The Liszts make lists. They make lists most usual and lists most unusual. They make lists in winter, spring, summer and fall. They make lists every day except Sundays, which are listless. Mama Liszt, Papa Liszt, Winifred, Edward, Frederick and Grandpa make lists all day long. So does their cat. Then one day a visitor arrives. He’s not on anyone’s list. Will the Liszts be able to make room on their lists for this new visitor? How will they handle something unexpected arising? Kyo Maclear’s quirky, whimsical story, perfectly brought to life with the witty, stylish illustrations of Júlia Sardà, is a humorous and poignant celebration of spontaneity. (From the publisher) 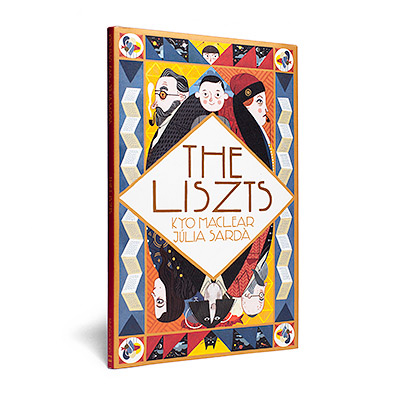 To pur­chase The Liszts by Kyo Maclear, please visit your local inde­pen­dent bookseller.