By kyomaclearFebruary 21, 2015Blog, Uncategorized
No Comments 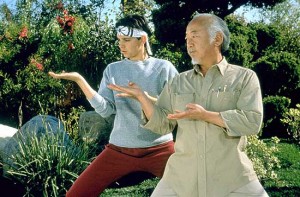 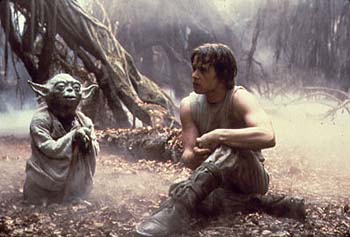