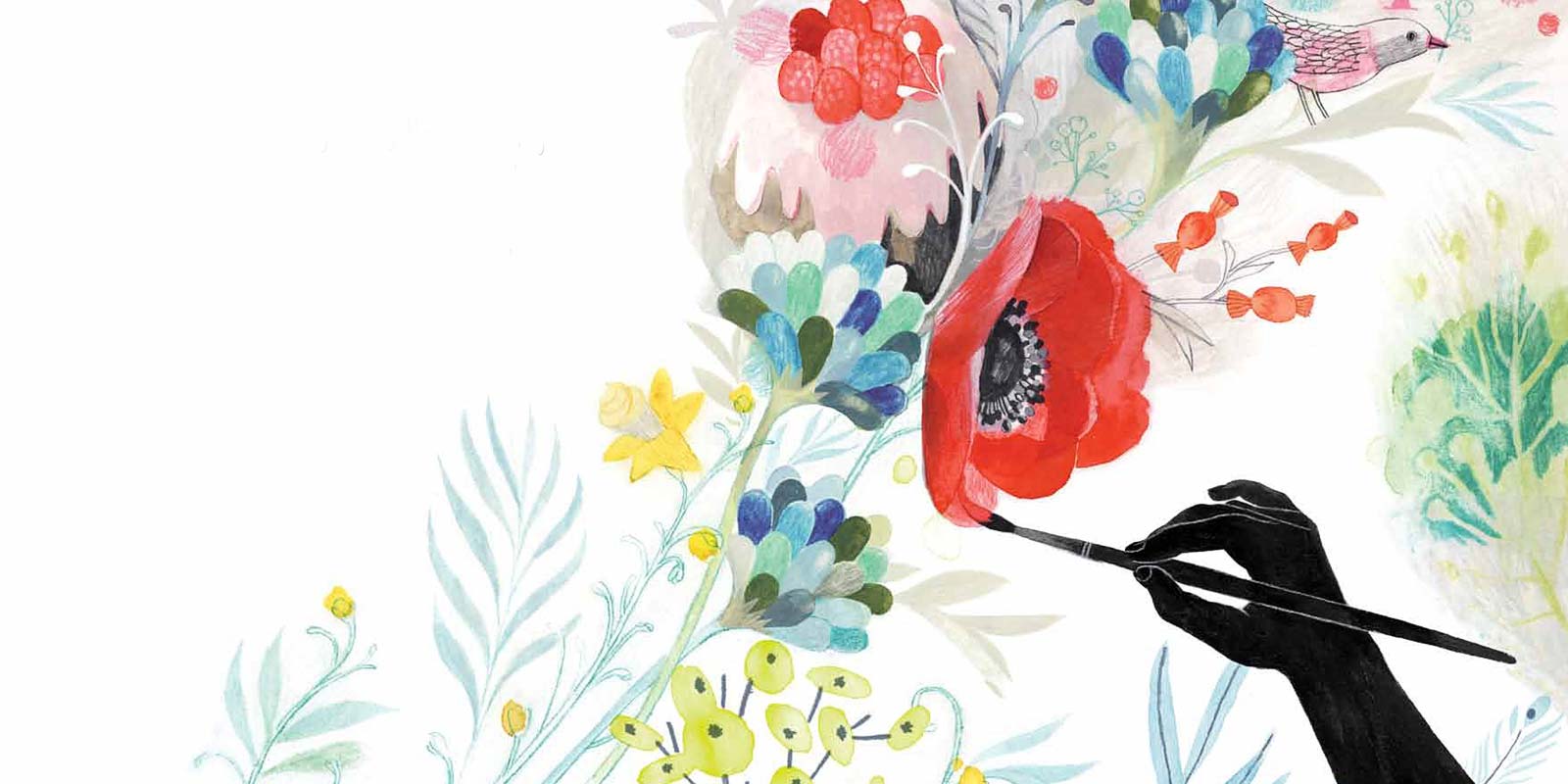 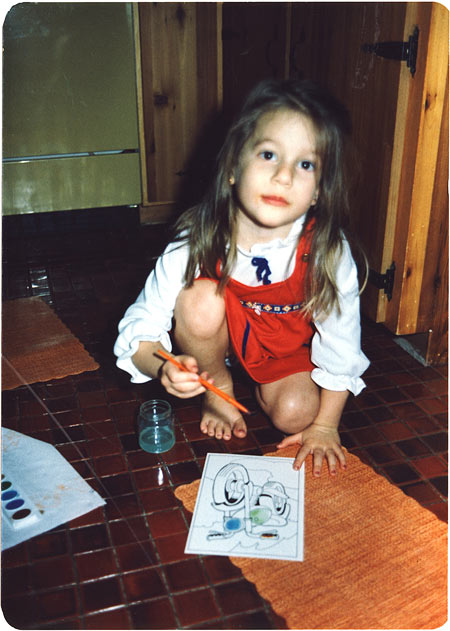 Isabelle Arsenault is a Montreal based illustrator. After her studies in Graphic design (UQAM, 2001), she was drawn naturally toward the fascinating world of illustration. Her work has been published and recognized in newspapers and magazines throughout North America. In 2004, she illustrated her first children’s book, Le Coeur de Monsieur Gauguin, which went on to win a 2005 Governor General literary award. Since then, she was a finalist on two other occasions for the GG’s (My Letter to the World, Migrant), finalist for the Marilyn Baillie Award in 2011 (Spork) and her book Migrantis among the 10 best illustrated books of 2011 according to The New York Times. In 2012, she received her second Governor General’s Award for the illustrations of Virginia Wolf in addition to winning Le Prix jeunesse des libraires du Québec for Fourchon (French version of Spork).

The illustrations for Virginia Wolf were created using mainly pencil and ink. The colors were introduced by the end of the book using gouache and collage and played an emotional symbol within the narration. Isabelle found great inspiration in this touching story that deals with such themes dear to her as sisterhood, depression and art as a way to see the world differently.

Isabelle lives in Montreal, Quebec, with her husband and their two sons.

To purchase Virginia Wolf by Kyo Maclear, please visit your local independent bookseller, or order online from Kids Can Press.