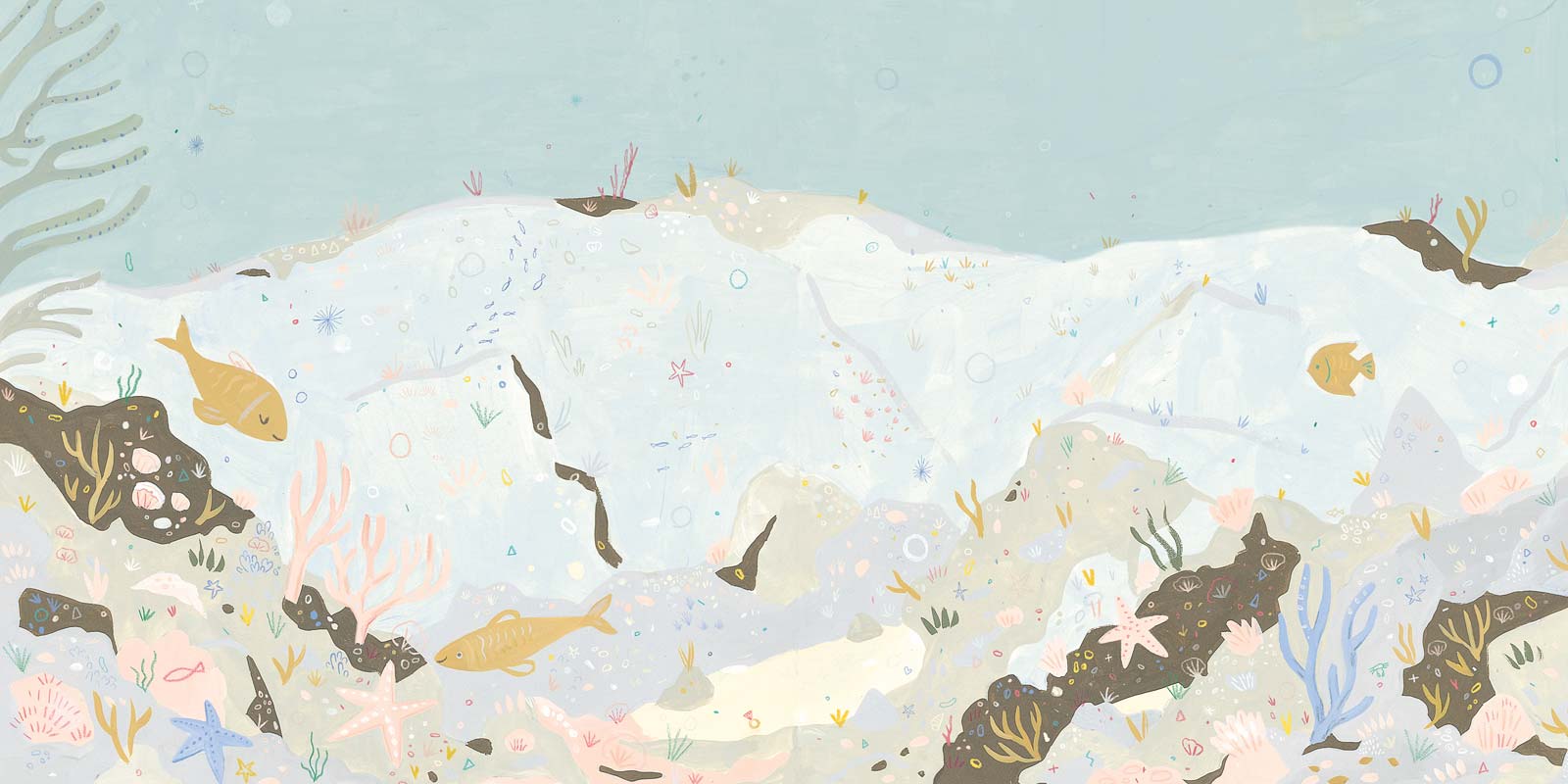 As a child, I knew big cities. Toronto, London, Tokyo. Big-N “Nature” was a movie image or distant backdrop—something I glimpsed from plane windows, or experienced with my immigrant family on short drives through the country. Then one year I went to summer camp in the woods of northern Ontario. Suddenly nature was transformed from an abstraction into a physical reality. When I stood among the trees, the pictures of trees I had seen began to dissolve. I discovered that trees weren’t singularly “green” but rather endless shades of green. Thirty years later, those specific woods are still with me.

My youngest son had a similar experience a few years ago on the Pacific Ocean, which he took to calling the Specific Ocean after mishearing its true name or maybe after deciding that he knew its truer name. I wrote this story for him, for the outdoorsy and indoorsy, for those who have already found a place to stand (sit, swim) in the world and for those who are still searching.