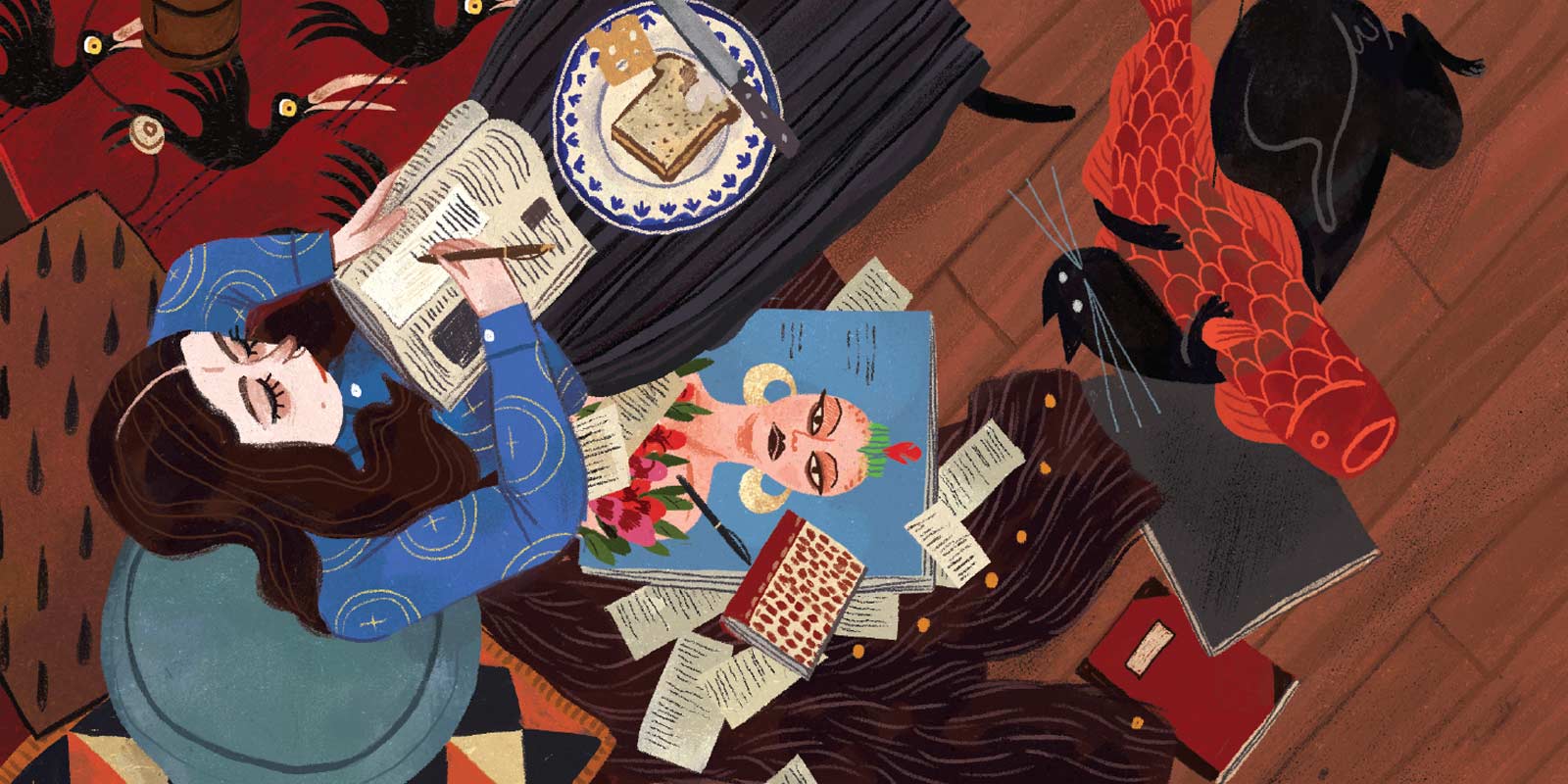 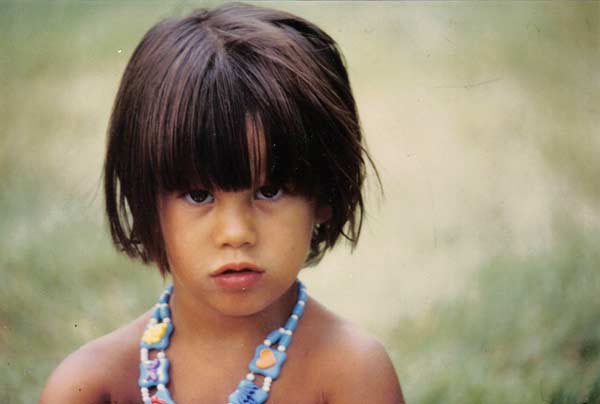 Júlia Sardà was born in Barcelona in 1987. As a child she saw her father Jordi Sardà drawing and painting, and he became her first and biggest artistic influence. From 2007 to 2010 she studied illustration and other disciplines in a school named Joso, the University of Fine Arts and Massana School in Barcelona. Then she started working and she realized that what she enjoyed more was editorial illustration so slowly she focused her efforts in this direction.

Júlia has had the pleasure to illustrate great books like The Wonderful Wizard of Oz, Alice in Wonderland and Charlie and the Chocolate Factory among others. Recently, she has started to make picture books such as The Liszts. “I feel like a new world of possibilities between writing and drawing is opening in front of me, so I’m very excited.”

To pur­chase The Liszts by Kyo Maclear, please visit your local inde­pen­dent bookseller.