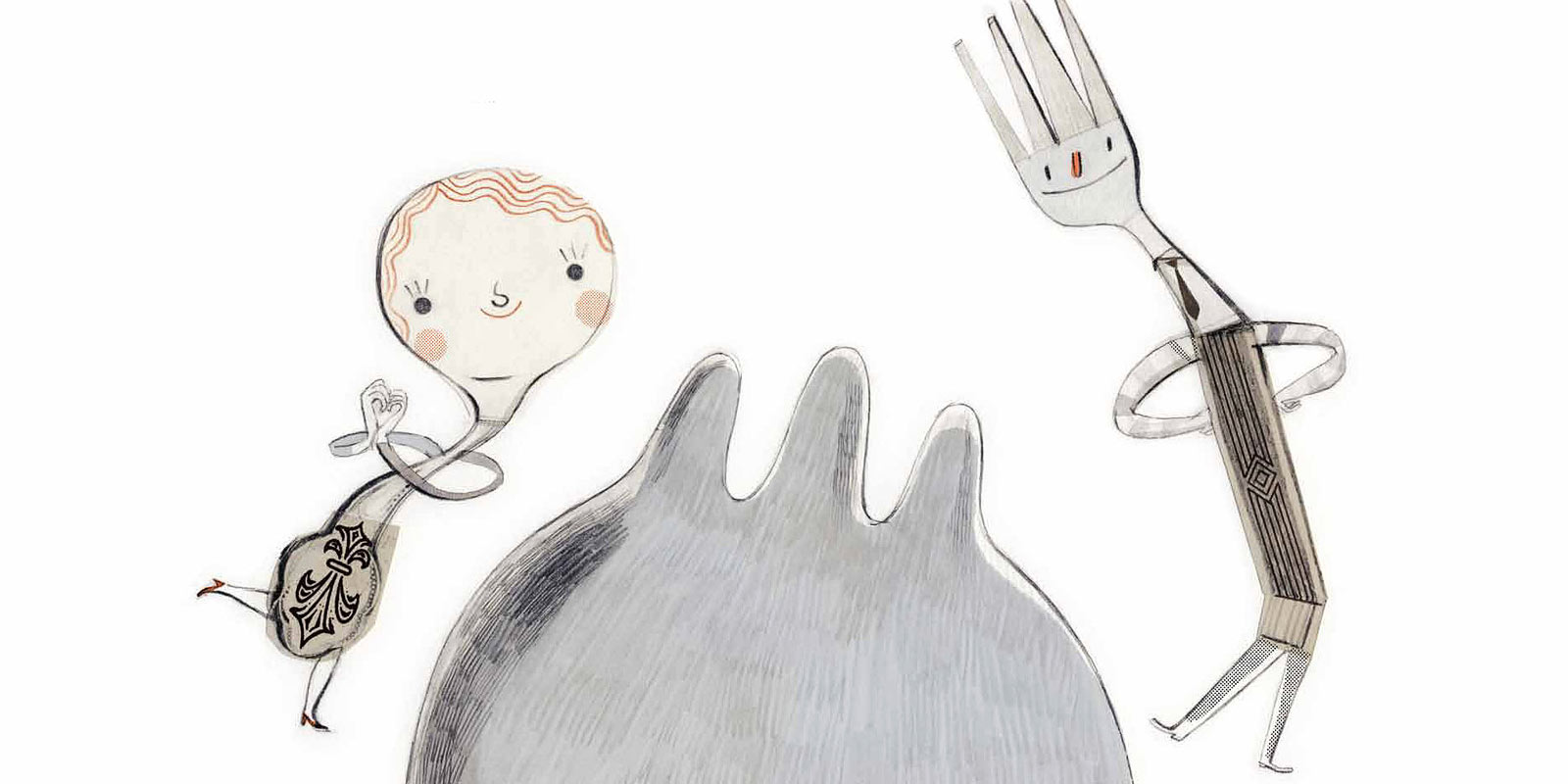 How Spork came into the world

My husband and I “invented” spork on the eve of our first son’s birth. We were very pleased with ourselves–weren’t we clever! (Spork! A hybrid form of flatware. A delicious portmanteau!) Then one afternoon, as I was walking down by Toronto’s Harbourfront I noticed a kitchenware store called Spork and Foon that was having a “Going Out of Business” sale and realized that we weren’t as original as we had thought. Was it a bad omen that the store was going out of business? Possibly. Was it a symptom of society’s tendency to neglect its mongrels and misfits? Perhaps. After purchasing a discounted garlic press and delivering a few words of condolence to the cashier, I decided it was time to move on and find out more about this “already-invented” thing called a “spork”.

Here are a few facts that I unearthed:

To pur­chase Spork by Kyo Maclear, please visit your local inde­pen­dent book­seller, or order online from Kids Can Press.