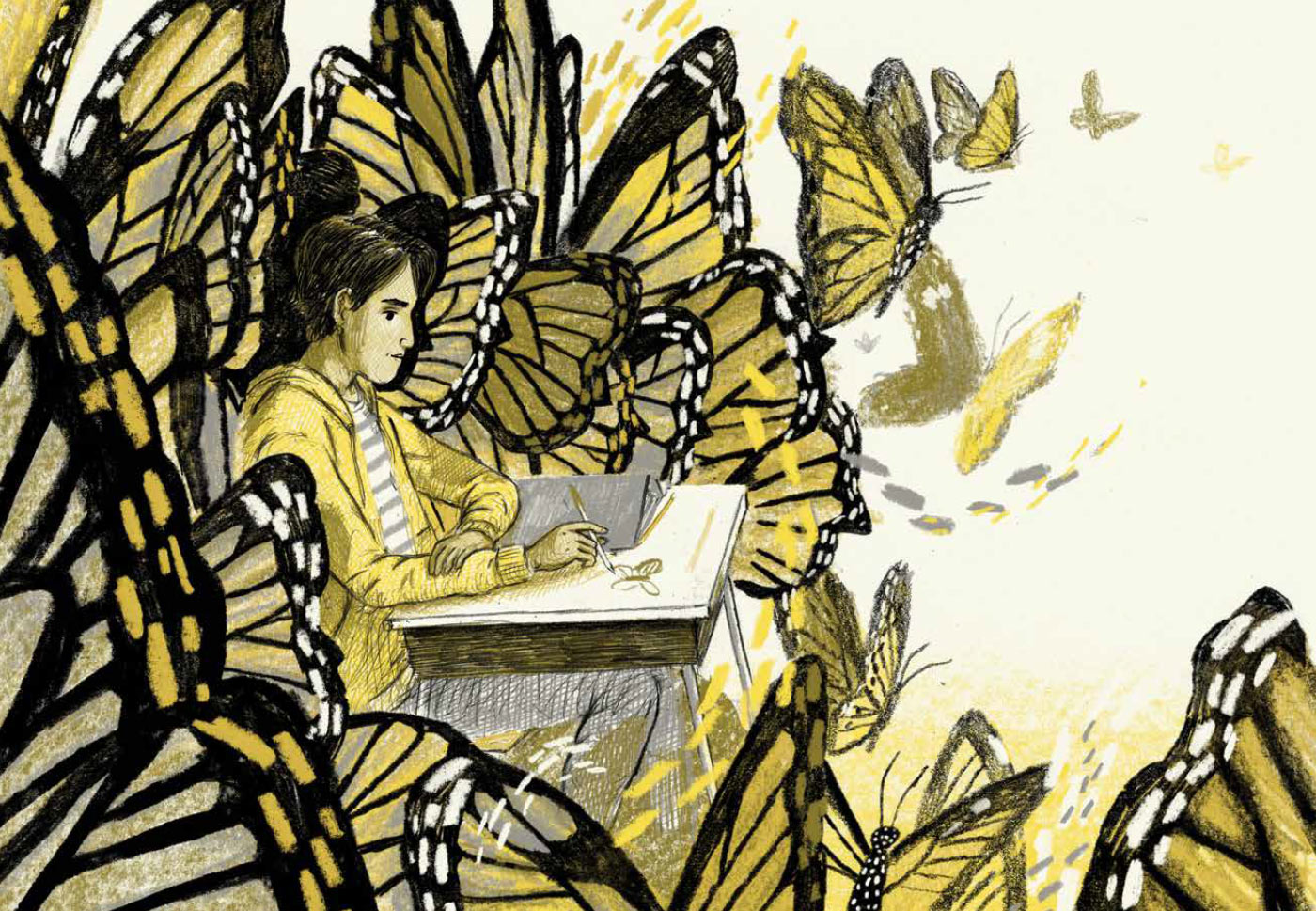 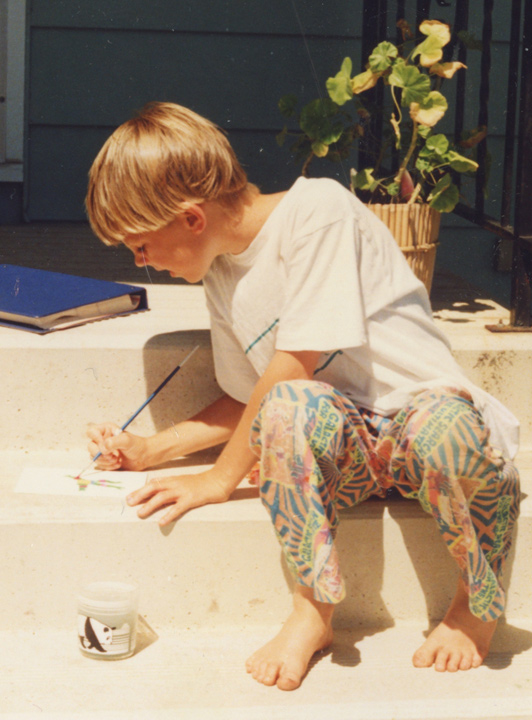 Byron Eggenschwiler Byron Eggenschwiler is an illustrator of books including Coyote Tales, Beastly Puzzles and his first YA graphic novel Operatic. His pictures have appeared in many other places such as magazines, newspapers, posters, and album covers. He has received various awards and recognition from the Society of Illustrators, American Illustration and the National Magazine awards. Byron shares a house in Calgary, Canada with his wife and two bossy cats.