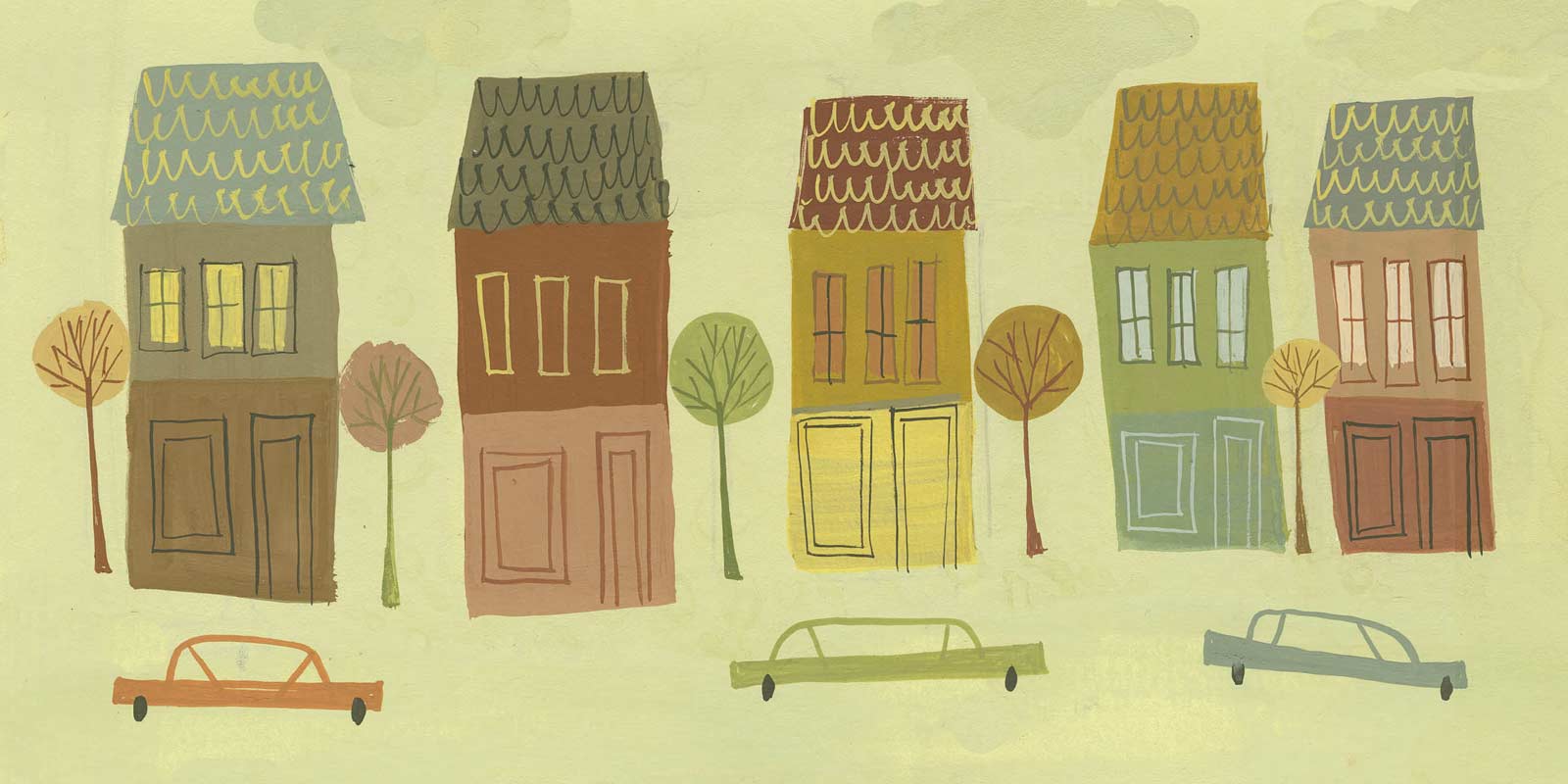 Perhaps the best way for me to introduce this book is to briefly tell you about my youngest son Mika—also known as the child who inspired this story and the character of Martin. Mika is a sentry of sameness. He is a child who likes to sit in his exact same chair in his exact same place and eat his exact same food (mostly fruit and vegetables) in his exact same pants (soft jeans that vary only in color). He prefers to have things served in pairs and if not pairs, then in eights. Do not offer him three of anything. He will refuse. On weekends and holidays, he likes to see his friend Theo and play Lego or invent stories about marshmallows. On warm days, he likes to ride his same old bike, which is now too small for him but never-mind, he and the bicycle “are not getting divorced ever.”

If I have made him sound routine and boring I apologize. Like his mother, he can be operatic in his fancies and moods. He has a vibrant imagination and can often be found sitting in his exact same chair drawing comics with his exact same pencil. He can fill books and books this way and it is not unusual for me to open up an important (to me) writing notebook only to find it colonized by important (to him) robots and marshmallow men. In other words, despite his wariness of change my youngest son constantly surprises me. He may not spin toy rabbits on a turntable or throw hats out the window (as Martin and Mr. Flux do in this story) but his mind is constantly a-flux with new ideas and creations. He may appear outwardly conservative but inwardly he is an anarchic wizard.

Mika was very much on my mind when I created Martin—a boy who faces and, finally, embraces change. As for the character of Mr. Flux, well, he is very loosely based on a man named George Maciunas, an unlikely picture book subject if ever there was one, but there you have it… George was a Fluxus artist. In fact, he came up with the name “Fluxus,” which is really just a fancy word for change.

Fluxus was an art movement that started in the early 1960s. It brought together artists, filmmakers and musicians from all over the world who shared a love of humor and playfulness and change. As one artist named Dick Higgins put it, Fluxus started when people woke up one morning and said, “Hey! Coffee cups can be more beautiful than fancy sculptures. A kiss in the morning can be more dramatic than a drama by Mr. Fancypants. The sloshing of my foot in my wet boot sounds more beautiful than fancy organ music …”

As you can see, Fluxus didn’t take art or life too seriously. It was meant to be fun and simple and about celebrating the unexpected. Sometimes the artists made art that couldn’t be seen. Sometimes the musicians played instruments that couldn’t be heard. Mostly, they believed in friendship and in doing beautiful and crazy things that would invite people to look at the world around them in a new way.

So there you are. I hope you enjoy this book and share it with any Martins you may know (or be.)

To pur­chase Flux by Kyo Maclear, please visit your local inde­pen­dent book­seller, or order online from Kids Can Press.